The use of the word ‘masterclass’ (and possibly the concept) in relation to music seems to have arisen at the time of Franz Liszt, arguably the greatest of all pianists, who engaged in teaching, as well as performing and composing, for most of his life. What Liszt meant by the word was a class for […]

Modern recording and quirks of interpretation 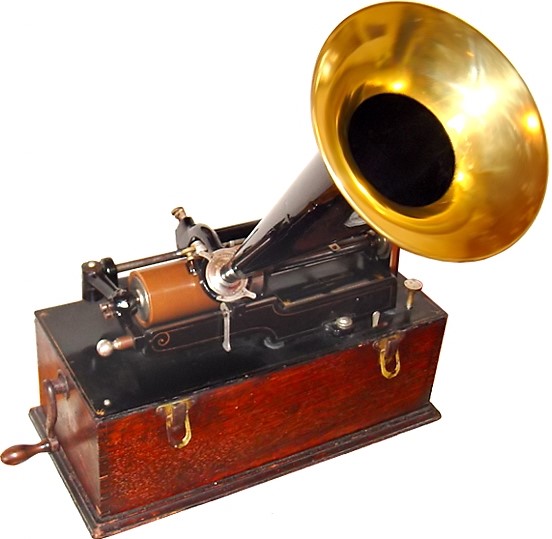 Much has been written already concerning the revolution brought about in the twentieth-century by the advent of sound recordings, from the time of Edison’s invention of the cylinder and then that of the phonograph, the first results of which are of Caruso singing some arias into a horn in his hotel room for an exorbitant […]

Play what is written 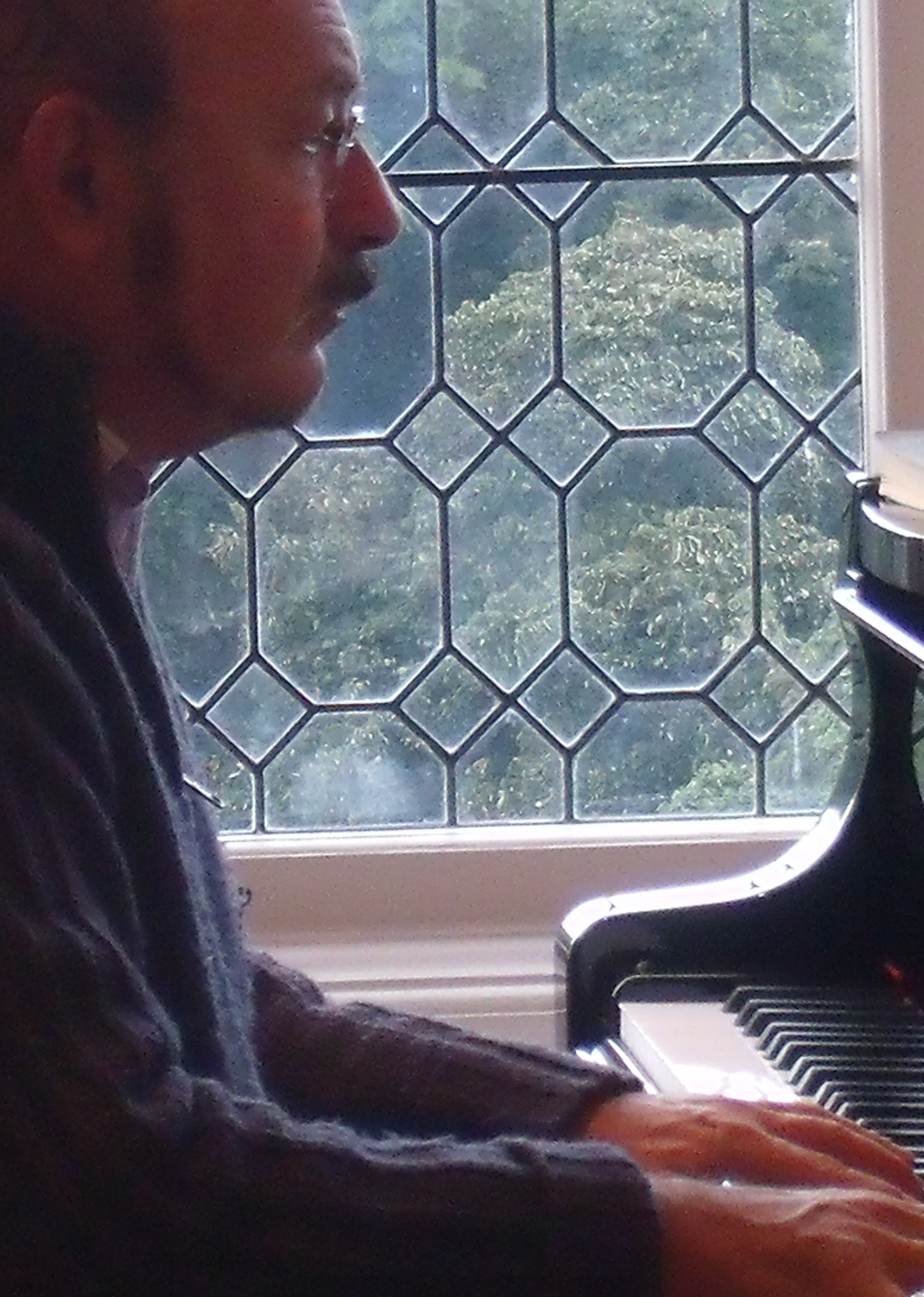 An easily spoken injunction to a piano student, and often well justified, given that most piano students, at least sometimes, don’t take note of dynamics, tempo markings and so on. “Why doesn’t he play what’s written?” – an outburst after a well-known virtuoso on the radio has just given an odd rendition of a well-known piece. […] 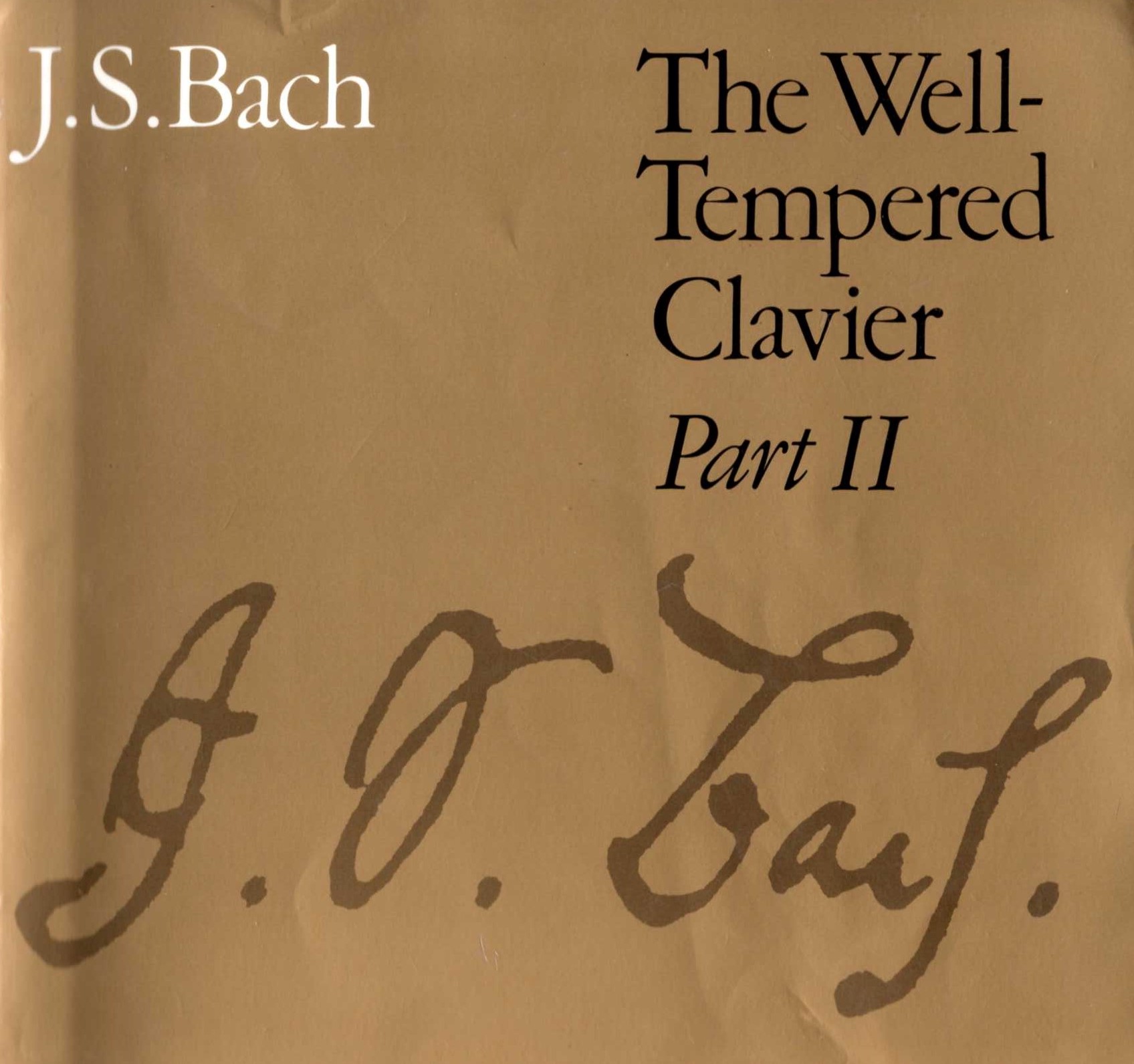 The disagreement between musicians about what instrument to use for most of Bach’s keyboard works continues. Leaving aside the works specifically written for organ (and here organists will disagree about what kind of organ is the most suitable), there is a vast body of keyboard music which can be played on a range of instruments, […]